ABOUT Paint For A Cure

Our mission is to support those impacted by ALS by easing the financial burden often associated with the disease. Additionally, we bring awareness to promising treatments and therapies that can sustain a better quality of life for ALS patients.

Our vision is to help people cope with ALS, helping one family at a time.

Paint For A Cure

Paint For A Cure lends support to those affected by ALS. Our main goal is to provide medically accessible housing and monetary assistance to ALS patients and their families who cannot afford these necessities.

Eric’s love of art, specifically painting, was the driving force behind the theme of Paint For A Cure. In order to fund our ALS friendly homes, we aim to inspire thousands of artists to donate their art or create special pieces to be sold at auction. Through the power of painting, we are excited to dramatically change the lives of families impacted by this terrible disease. 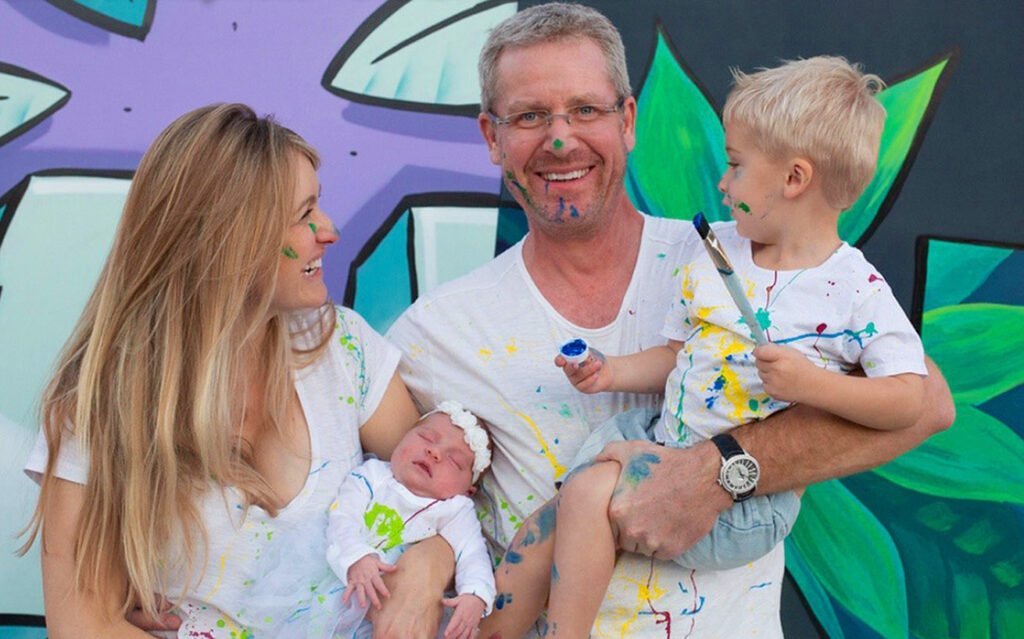 On November 27th, 2019, the day before Thanksgiving, Eric was diagnosed with Lou Gehrig’s disease (also known as ALS). After receiving this overwhelming news, he turned to painting as a way to cope. This became a creative outlet to calm his nerves and mind, allowing him to shift his focus from his diagnosis to his art. Eric realized the healing power of creativity and was inspired to start Paint For A Cure.

While Paint For A Cure has become Eric’s primary focus, he remains passionate about real estate. Eric began his career in 1997 when he moved to Phoenix and started buying, renovating, and selling homes. During his 20+ year career, he founded buyazforclosures.com (where he bought and sold well over 10,000 homes) and developed his love for building multi-million dollar properties. The mission of Paint For A Cure perfectly encapsulates Eric’s love for painting and real estate development. 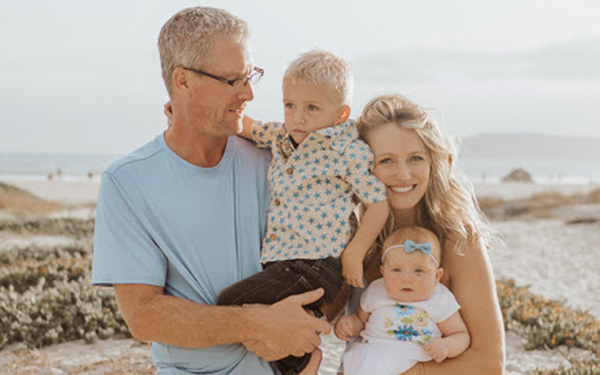 Jen is a co-founder of Paint For A Cure, alongside her husband Eric. She shares in Eric’s love for real estate and is a licensed realtor in the state of Arizona. She previously worked in marketing at Spooner Physical Therapy. It was here where she first experienced ALS and the toll it takes on caregivers and families.

Jen plays a pivotal role in all aspects of Paint For A Cure. She not only cares for Eric but also their two beautiful children. She brings the much-needed perspective of a caregiver to someone with ALS (cALS) and proudly supports Paint For A Cure. Additionally, Jen brings a great deal of experience volunteering for charitable organizations, most recently having served on the Board of Directors for the Arizona Humane Society. Eric and Jen are in this together! 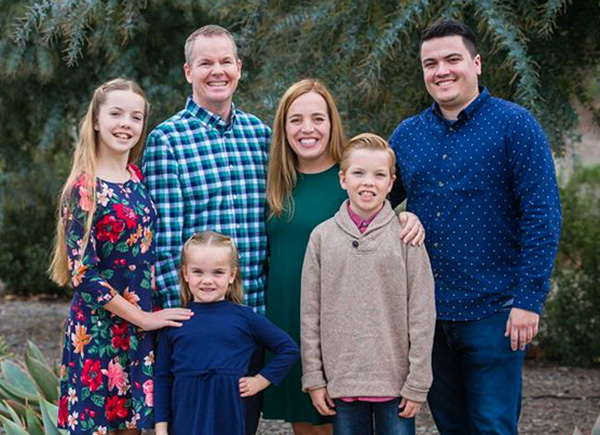 Trevor was diagnosed with ALS in January 2018. He is a natural-born fighter and was enrolled in the NurOwn trial by Brainstorm for treating his ALS. He has three kids and knows how physically devastating and financially cumbersome the disease can be for families with young children. He has learned to navigate these changes with a smile on his face and is inspired to help others do the same!

Trevor is the founder and Chairman of the Board of Timios, a title and escrow services company. He holds a Bachelor of Science in Business Administration from California State University. Trevor’s first-hand experience with ALS and business acumen make him an integral partner in fundraising and advocating for our ALS families.
×
×